The story of Nerd as a service_

Nerd as a Service was founded by Jeroen Bulters,“the chief executive nerd”, on the second of october in 2017. After many years of experience in software development, Jeroen decided to started his own business to solve one of his frustrations within the software development industry. He found that many technical partners didn’t have the resources to keep up with the rapidly changing industry. This meant that the partners weren’t able to have the same technical know-how he had and this often led to miscommunications between higher management and software developers. That’s why he decided to become the partner he’d rather have himself. 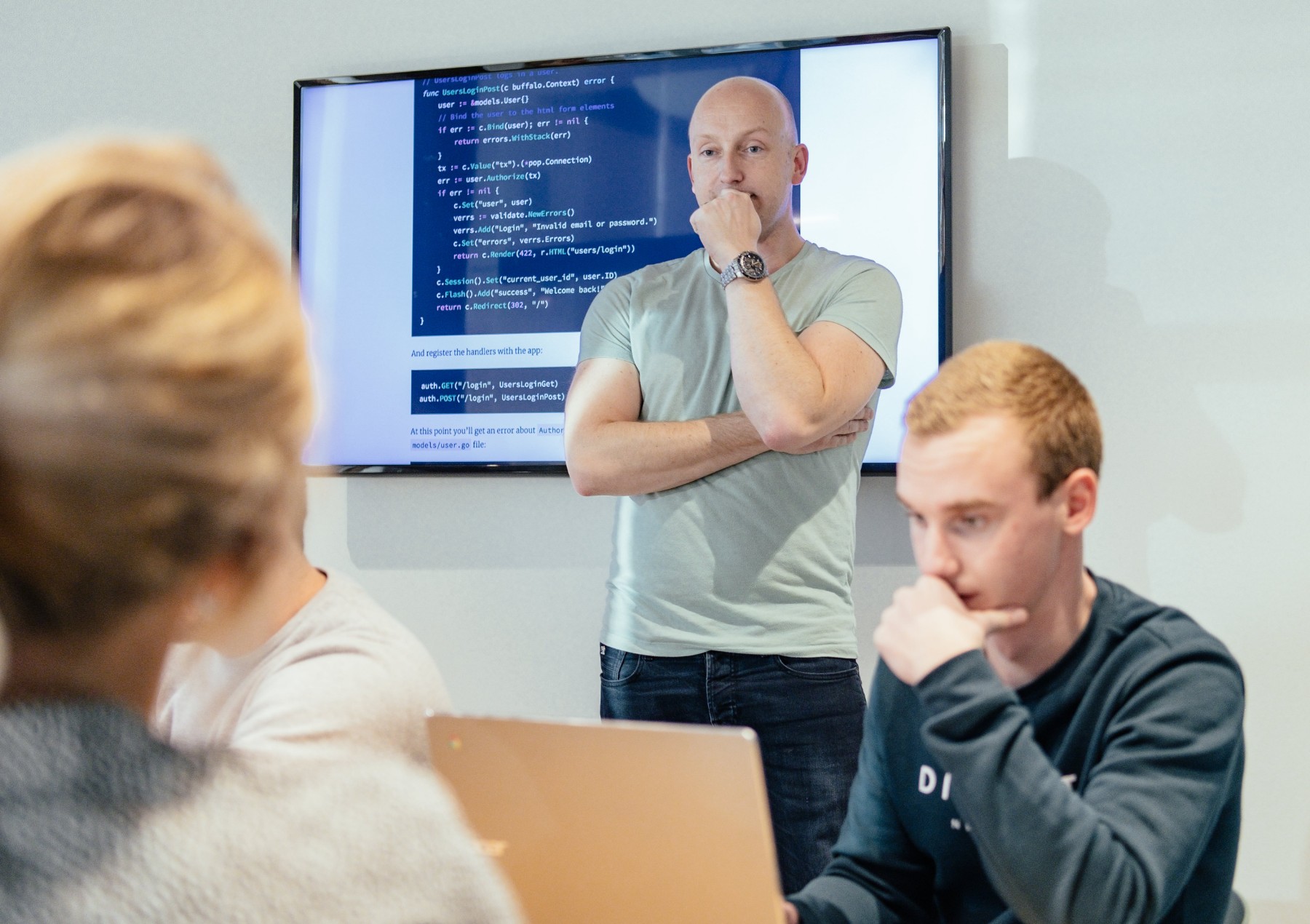 And the story continues_

Nowadays we are a growing team of tactical software consultants. We have worked and are working for different organizations with technical challenges. Within Organizations like KLM, Bosch and Deloitte we have helped software development teams building proof of concepts and we have helped some smaller organizations with the migration of their hosting and their information security. The people we work or we have worked with are very pleased with our flexibility, approachability, and quality. And we look forward to help your organization get to a higher level! 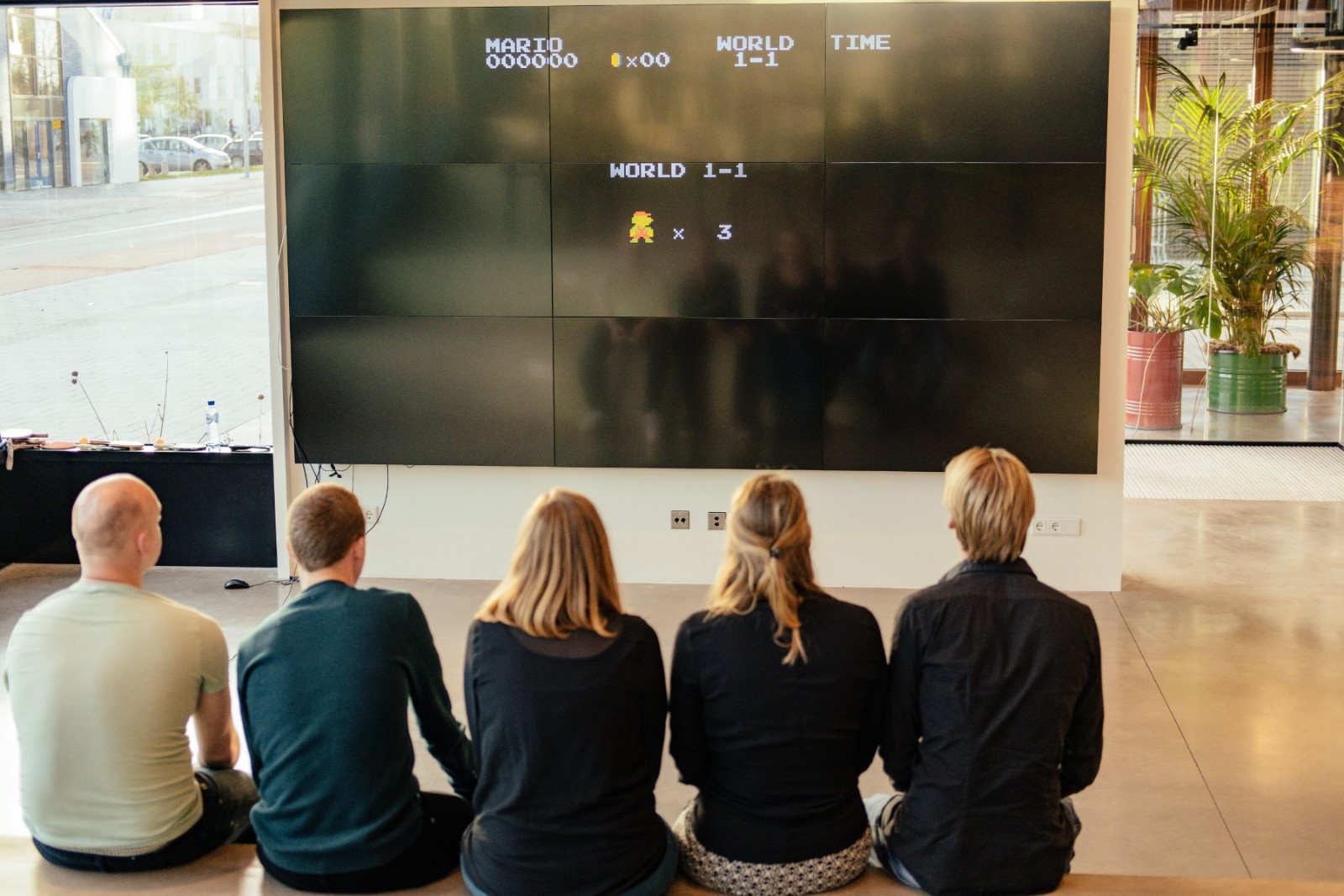 Have we peaked your interest in our team of nerds? Good!, visit our meet the nerds page to learn more about them.

Or Read what we have accomplished during our projects on our cases page! They will give you more insight in our skills and you will learn more about what we can mean for your organization.

Our nerds stand for_ 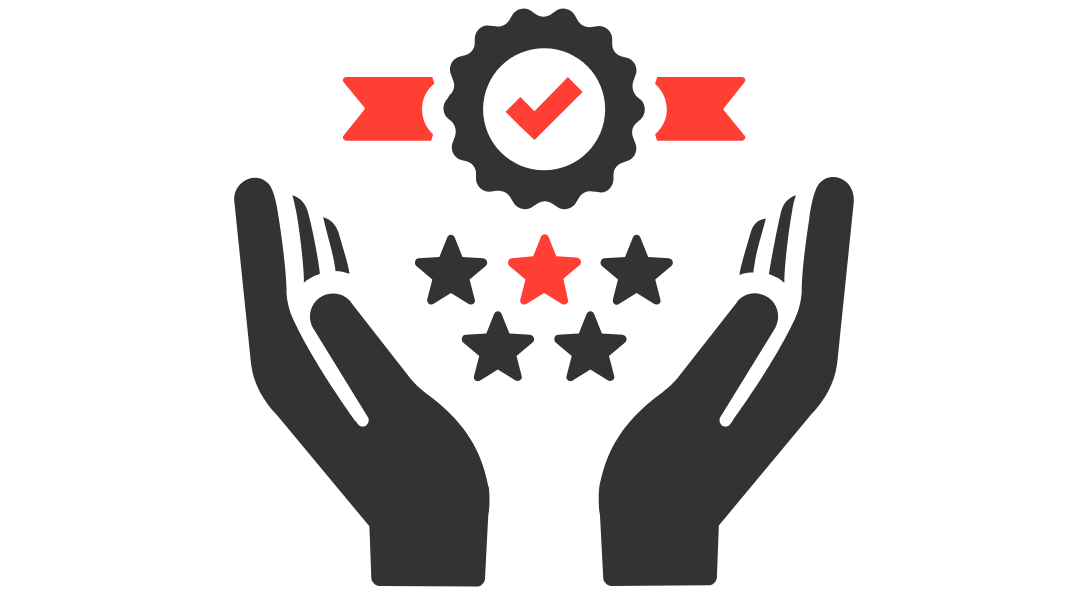 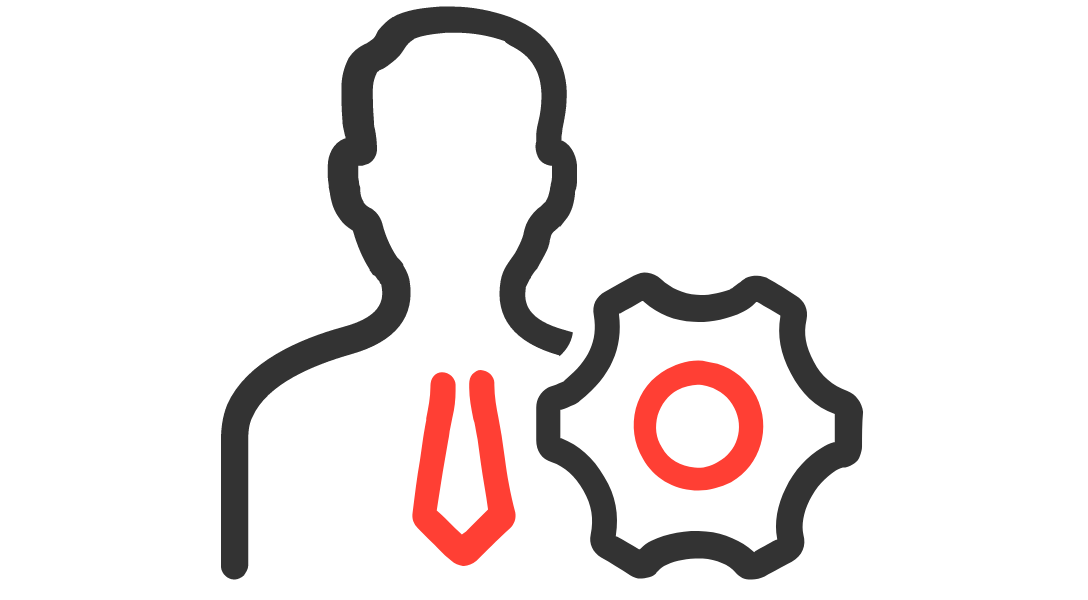 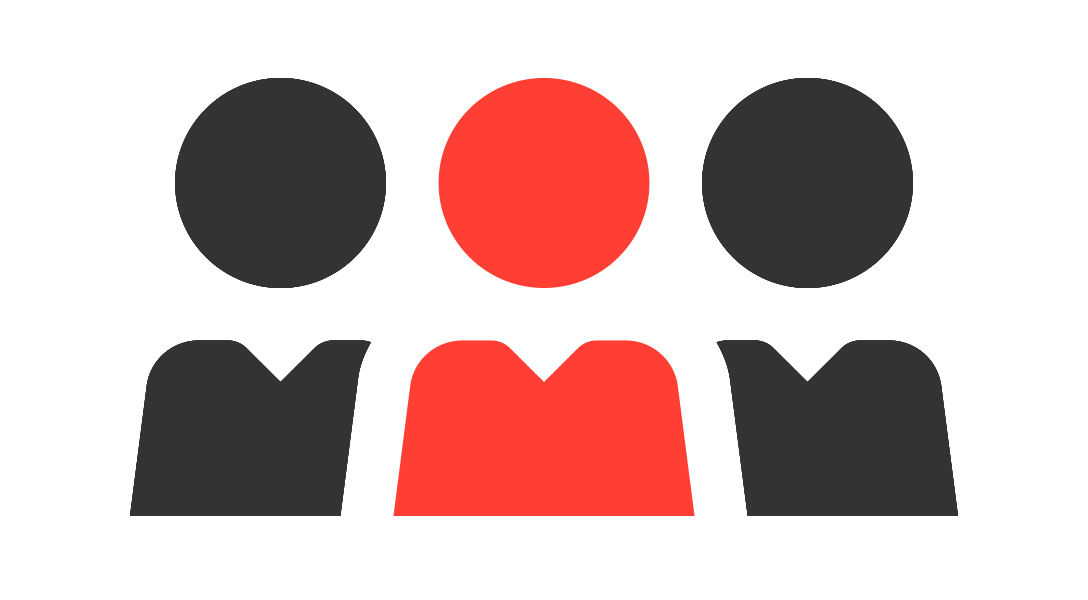